Dinosaur tracks have long been known to the Aboriginal custodians of the land.

For thousands of years, dinosaur tracks have been part of the cultural heritage of the people of the Dampier Peninsula and greater West Kimberley. There is a strong link between dinosaur tracks and Aboriginal creation stories.

For more detailed information on the cultural significance of the country and dinosaur tracks, visit:

The tracks are integral to a song cycle that extends along the coast from Bunginygun (Swan Point, Cape Leveque) to Wabana (Cape Bossut, near La Grange), then inland to the south-east, over a total distance of approximately 450km. 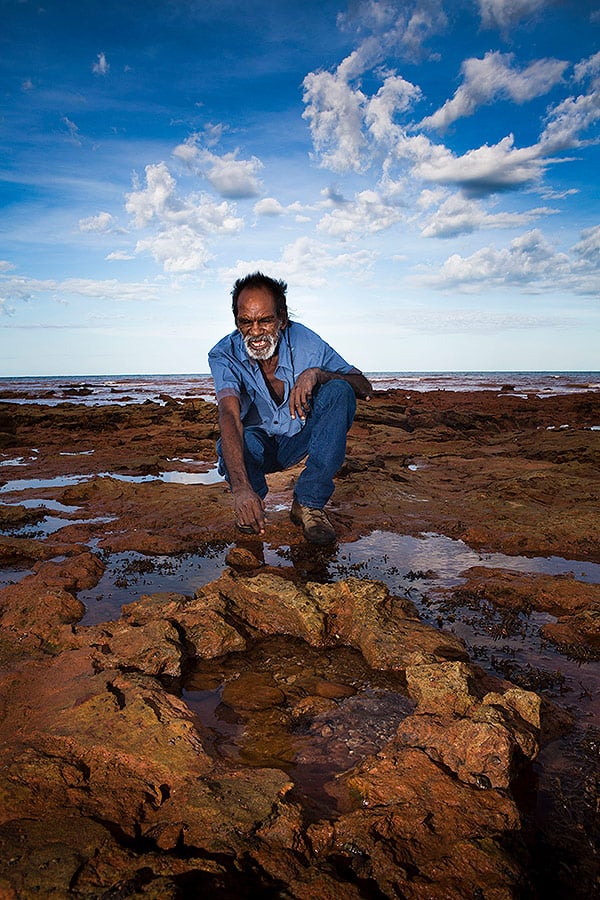